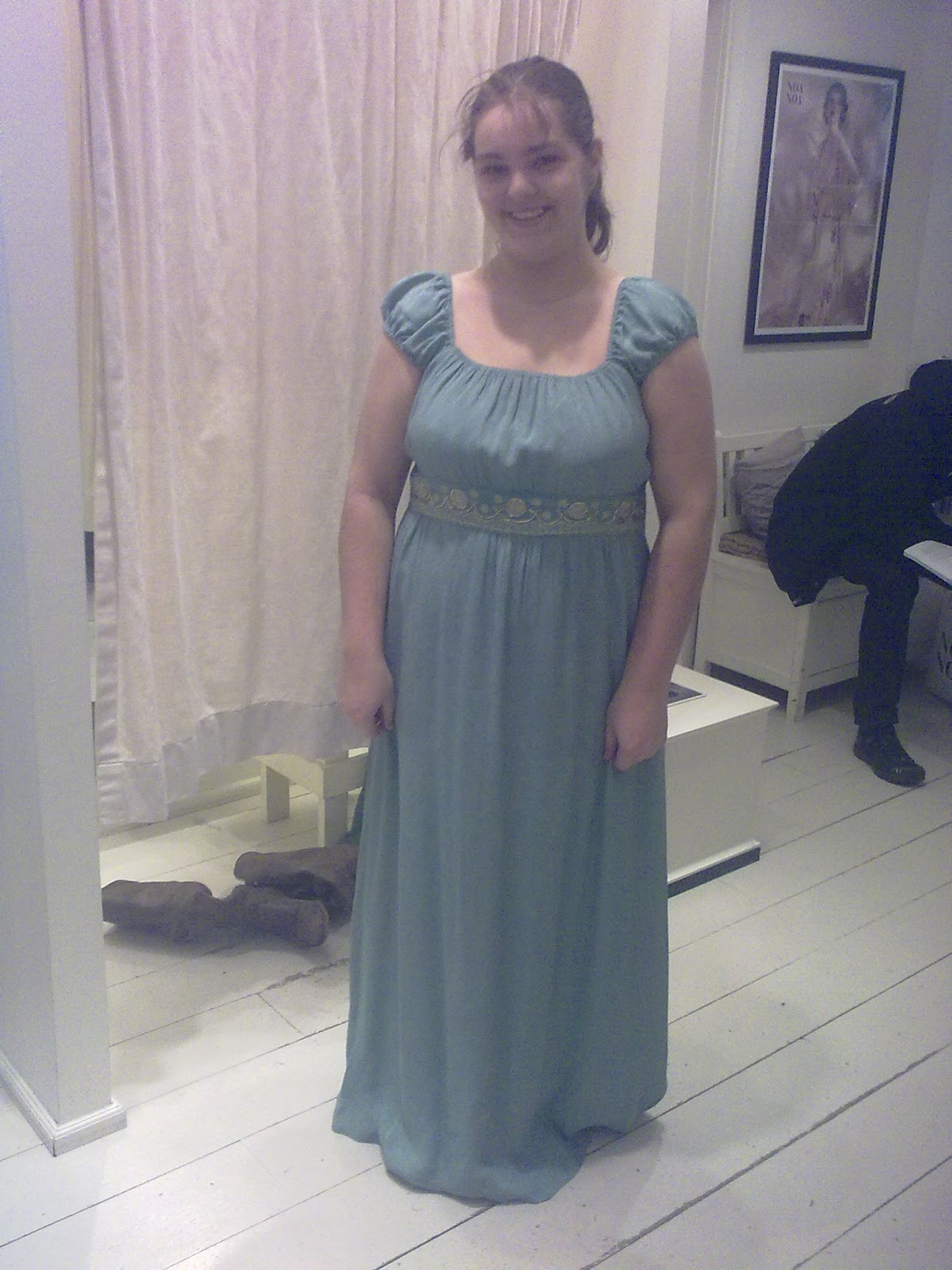 (I am happy to welcome Sophia today.  From Denmark, Sophia reminds me and hopefully you as well, that love of the character Fitzwilliam Darcy has an international appeal! Also, don't forget to stop by HERE to enter for a chance to win a Kindle that I am giving away for "All For The Love of Darcy" month, along with many eBooks from some of your favorite Jane Austen Inspired Authors. After entering, extra chances will be given for each comment you leave on posts through the month.)
First I like to thank Barbara Tiller Cole for allowing me to be a guest of her amazing blog. Thank you, Barbara. 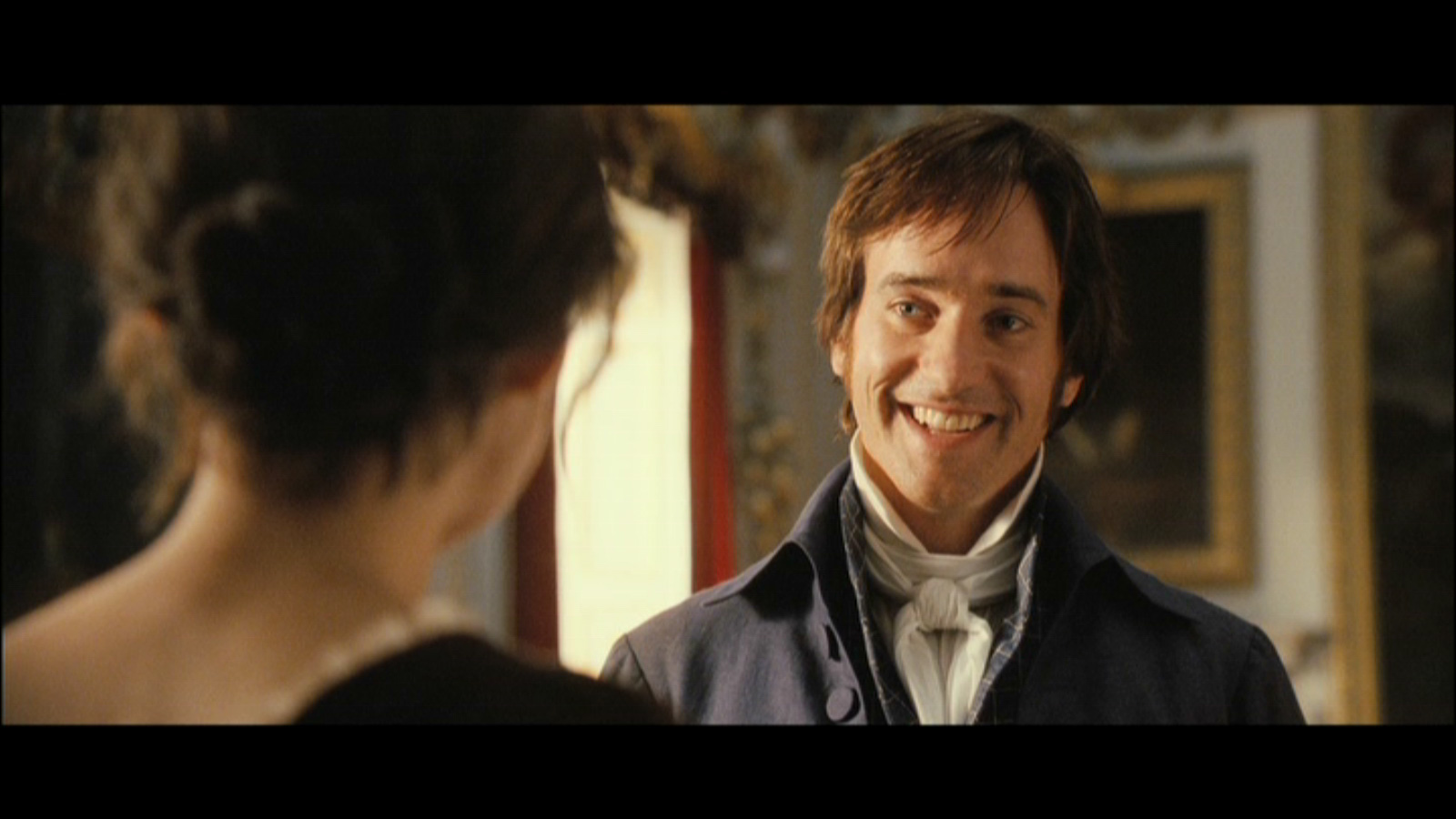 Ever since I saw Keira and Matthew in the 2005 version of Pride and Prejudice, and following reading it, I have been a true Austen lover. I guess my love for romantic literature started with my reading the books of Victoria Holt, and then my journey started towards becoming a Darcyholic. I read P&P in 8th grade, I didn’t understand the underlying meaning in the conversation that Miss Austen used since English isn’t my native tongue, but as I got older and understood the wit and feelings of the characters, I began loving Austen’s works and read through all her completed works.
In 2008 I found fanfiction, and began reading JAFF and learnt that other authors have taken up the stories of Austen and made sequels and original stories with Austen’s characters who at that time I felt I knew personally – and then I tried my hand at writing JAFF and figured out that I loved writing and especially loved how I could work with Darcy and Elizabeth, and their friends. Then I got in contact with Abigail Reynolds via my own story on fanfiction, Mrs. Reynolds told me that I was a good writer but thought I should make my own original story and characters – which I will and am presently working on it.
Then on Facebook I was invited to join “Austen Authors” where I met Abigail Reynolds again, Mary Lydon Simonsen, Sharon Lathan, Marsha Altman, Susan Adriani, Amanda Grange, P.O. Dixon and the newest author I have been presented to via his new book: Mr. Jack Caldwell – all through their books where they share a common passion for P&P and Austen’s works. Now each time I see a new P&P book comes out, it ends on my “books-to-read” or “to-buy” list. I have had the honour of getting to know a few of these amazing men and women who write about Regency or other versions of Darcy and Elizabeth – some prefers regency, others modern times and others like the mystic about vampires, werewolves and the like. I hope that in the coming years I can get to call myself a real author of this genre, and I can join all of these authors with my future books.
Pride and Prejudice shows a case of two young women; Jane and Elizabeth who for the first time in their lives experience huge and overpowering emotions, in this case love and heartbreak. During the book the characters have to overcome Pride and Prejudice, in this case I am thinking of F. Darcy and E. Bennet.
Now I am sure I have seen almost every version of P&P on movie, and each of them have their own highlights. Like in the 2005 version, I love where a half-dressed Darcy meets Elizabeth in the field where he once again offers her his heart – second time without his pride! In the 1995 version I like the moment where Colin Firth/Darcy realises that Jennifer Ehle/ Elizabeth are on Pemberley land after he has been swimming in the lake and you can see his “fine figure” through his shirt, and where he helplessly repeats himself. In the 1980 BBC version I really liked how Elizabeth Garvie portrayed Elizabeth, as a more ladylike Lizzy, but that she also gave Elizabeth Bennet a sweetness that neither Ehle or Knightley managed. David Rintoul portrayed Darcy as a hard man, but as the series went on, his hard and arrogant façade melted and we saw the true man behind the mask. 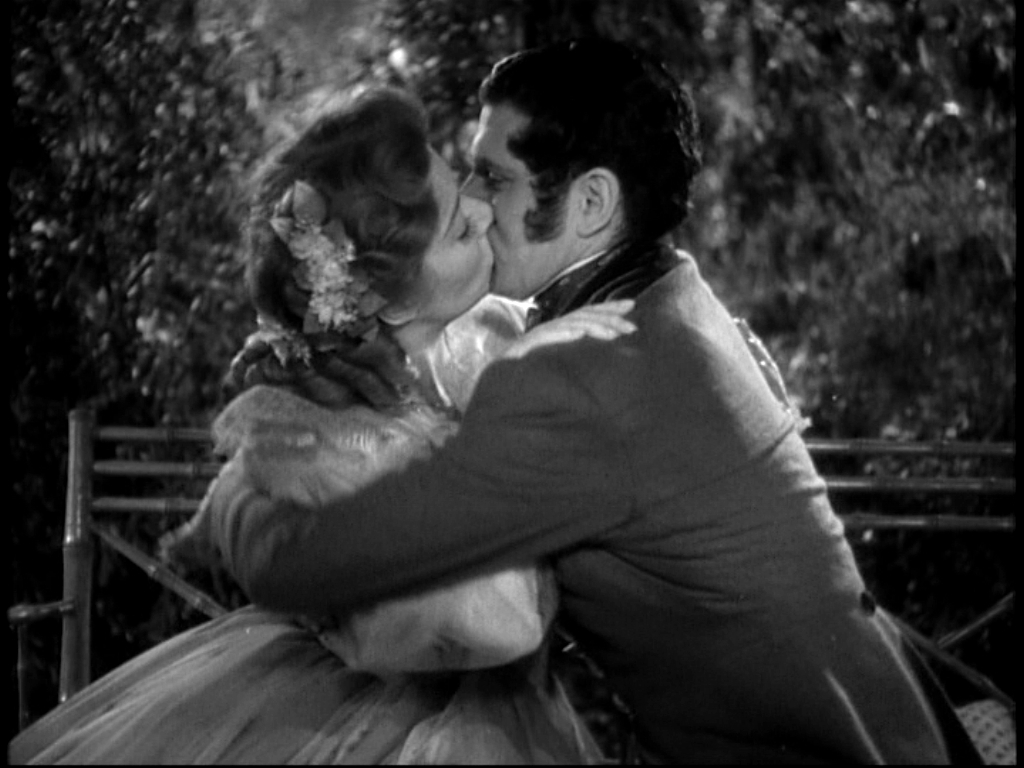 In the 1940 version I love how Olivier Lawrence portraits Darcy and how Greer Garson plays a witty Elizabeth – their kiss in the ending scene…wow!
One of the things I admire and thinks special in the books is how Jane, Bingley, Darcy and Elizabeth are written and made real in contrast to most of the other characters, which aren’t much more than caricatures of people, like annoying Mrs. Bennet, silly Lydia Bennet and withdrawn Mr. Bennet just to mention a few. In contrast to most of the characters Darcy, Bingley, Jane and Elizabeth come out and breathe with life, throughout the book.
As one can read, my favorite book is “Pride and Prejudice” and my favorite characters are Darcy and Elizabeth as a couple, closely followed by Marianne and Colonel Brandon from “Sense and Sensebility”. The way Darcy and Elizabeth changed my life -- It is too long ago, I cannot remember the time or the spot but Fitzwilliam Darcy and Elizabeth Bennet did help me, to grow into my own person with strong convictions and taught me to stand firm on my principles. I think I was in the middle of an infatuation with Darcy before I knew I had begun to like him, but which girl or woman isn’t a bit in love with Fitzwilliam Darcy…after he loses his pride and arrogance? But at least Darcy and Elizabeth helped me through a very hard period in my life, and helped me be my own person with ice hard convictions, made me a romantic at heart and as well as a sensitive young woman.
My life in the real world at this time is at a bend in the road, I am starting on a Writing school, and meanwhile I am busy with writing an application for University, where I intend to study, American Studies.
In my private hours of my day, I am writing on a book with my co-author Laura Hannah Russell – It is a Pride & Prejudice book, called “Power and Love”. Power and Love reigns supreme in 10 Downing Street when the new Prime Minister is presented to his new staff. The feelings will run high and the power of the government runs its course ten years after 2nd WW. As the government works hard, romance is happening but so is intrigue.
That is the reasons for my love of Austen and Pride and Prejudice especially. I want to thank Barbara for allowing me to talk on her blog.