I’m Marsha Altman, author of The Darcys and the Bingleys series of ten books that follow the events of Pride and Prejudice (Book 7 out late Spring!) in increasingly abstract, self-referential, or tangential ways. For years, I’ve said that I was inspired to reread Pride and Prejudice and start writing fan fiction after seeing the 2005 movie in theater, but now that the legal settlement’s gone through, the truth can finally be told!

I remember it started the night Jane and I were fighting crime on velociraptors. Normally we don’t use them because they’re hard on turns and keep eating bystanders, but the Austenmobile was in the shop. It started out as this clicking noise in the dashboard and then they had to rewire the battery or some nonsense and then I don’t even know what happened in that shop but we would up paying like $400. I’m just saying we’re not going back there. We only patronized the shop because the mechanic said he liked Persuasion and Jane says nobody admits to liking Persuasion before her other books, but now I think he was just a really savvy salesman. 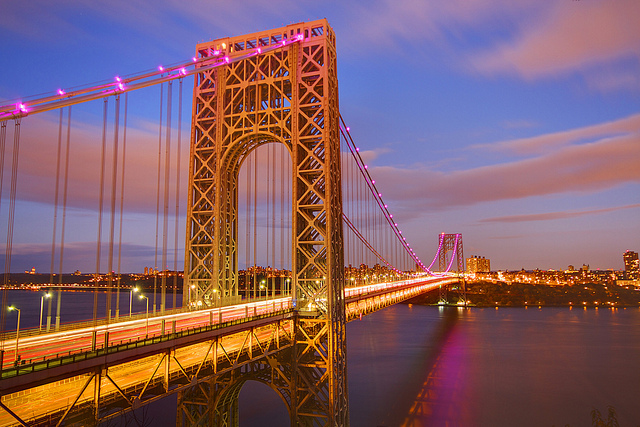 So there we were near the entrance to the George Washington bridge and hanging a mugger over it with a cable to try to get information about the Japanese crime syndicate selling mutant power-enhancing PCP, and Jane was saying how she’d gotten really into Lord of the Rings slash but was still kind of embarrassed about it, it’s just that when you’ve read literally everything in the world already you’re going to end up in some weird corners of Fanfiction.net. I told her it was fine and totally mainstream, and maybe someone would had probably already written tons of Pride and Prejudice slash. She didn’t believe me, so after we got the info to take down the Red Claw Yakuza branch and left the mugger hanging from a street sign, we hoped on the internet, which took some time because it was 2005 and we didn’t have smart phones so we had to go to a Starbucks first. Turns out, no one had written any slash except some Darcy/Wickham stuff buried in some other site with all kinds of adult warnings. I said I would do a proper job.

“No one’s going to like it,” she said. “You’re not going to get a lot of good reviews.”

“Oh no, the fanfic world’s way more liberal than you think it is,” I told Jane. “Come one, twincest is like, a thing now. And that’s too far, even for me.”

“My readers are more conservative,” she said. 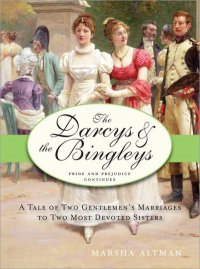 Long story short, she was totally right, and after that disaster I decided to write another story that didn’t contain any outright mentions of homosexuality despite it being a time period where men and women were heavily segregated in social outlets and men wore skin tight satin Capri pants. Ten books and one publishing contract later I was on to a frustratingly miniature level of stifled Austen fanfic stardom. I probably should have put more sex in the books. As for the Red Claw Yakuza Gang, they won’t be back here, mostly because of Japan’s extradition policy. Damn them!

Post your thoughts on my exciting adventures and win a copy of one of my books! I’m giving away one copy of The Darcys and the Bingleys (book 1) in paperback and two copies of Georgiana and the Wolf (book 6) in e-format. Leave your email in the comment or it will not count toward the drawing.

Posted by Barbara Tiller Cole at 3:04 AM