Welcome Back Mary Simonsen
As She Celebrates Her Latest
Darcyholic Book Release! 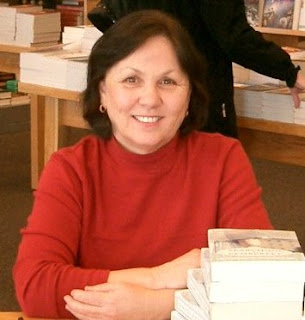 It is a pleasure to welcome back Mary Simonsen to Darcyholic Diversions as she celebrates her latest book release, Darcy Goes to War. I particularly love the idea of this story as my father in law was a World War II fighter pilot!

It is always a delight to visit with Mary.  She is one of the most prolific authors that I know! I envy her and her tireless muse!
I am also announcing initial plans for a Darcyholic Holiday eBook Festival.
More Information to come, but send me an email at barbaratillercole@gmail.com if you are an author and would like to participate!!

Mary will be doing an eBook Give Away of Darcy Goes to War.  Chances will be given for joining this site, tweeting this post, joining this site as a member via Google Friend Connect (GFC) (See the left hand column on the blog to join!), sharing this on Facebook or your blog, Friend Barbara Tiller Cole on Facebook,  clicking 'like’ on Barbara Tiller Cole, Author's Facebook Page. 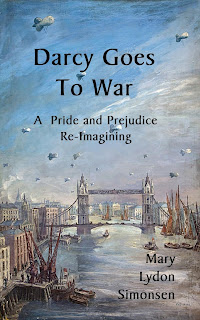 Hi Barbara and Company. It’s good to be back at Darcyholic Diversions. I’m very pleased to announce that I have just released my latest Pride and Prejudice re-imagining, Darcy Goes to War. Here is the blurb from the back jacket:

Spring 1944 - Britain is now in its fourth year of war. In order to defeat Adolph Hitler and his Nazis, everyone in the country must do his or her bit. While a young Elizabeth Bennet makes her contribution by driving a lorry, Fitzwilliam Darcy flies Lancaster bombers over Germany. Because of the war, both are wary of falling in love, but when the two meet near an airbase in Hertfordshire, all bets are off.

Set against the background of World War II, in Darcy Goes to War, Elizabeth Bennet and Fitzwilliam Darcy battle something more than class differences. The greatest evil of the 20th Century is trying to bring Britain to its knees. In order to be together, they must survive the war. 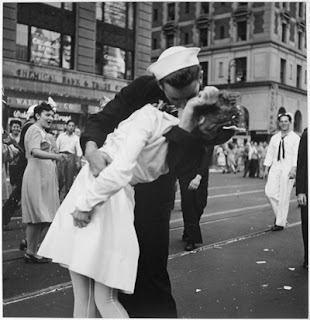 Why did I choose the backdrop of World War II? Because I was born six years after the end of the war, I grew up hearing stories about my family’s role in defeating the Nazis and Imperial Japan, and I was absolutely fascinated by the subject. As in Britain, here in the U.S., everybody had a part to play. My father was one of Roosevelt’s Whiz Kids. These were the young men and women who scored so high on the civil service exam that they were brought to Washington to work in the various agencies. After they married, my Mom worked for the War Department as a clerk typist. My uncles fought in every branch of the service, and my aunt worked for the State Department in post-war Berlin. Because of their experiences, I had access to a mother lode of information. 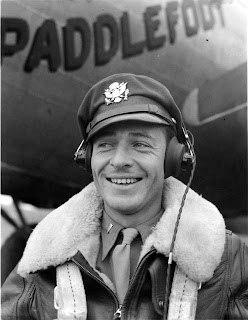 In writing Darcy Goes to War, I found it easy to adapt our favorite couple to the roles of lorry driver and bomber pilot. I can easily picture Elizabeth Bennet in 1944 driving a truck because she is sensible, capable, and reliable. It required no stretch of the imagination to have the steady Fitzwilliam Darcy fly bombers over Germany. Because our lovers meet shortly before the invasion of France in June 1944, both are war weary and wary of falling in love, and the war will test them, most especially Lizzy. You should probably have a tissue handy. It made me cry, and I knew how it would turn out.

My favorite books to write are those that bring an era alive. I have been doing the research for Darcy Goes to War for most of my life. Set against the backdrop of an England experiencing Hitler’s vengeance rockets, the novel shows the grit, determination, and sacrifice required of the British during their darkest hour.

To celebrate the launch of Darcy Goes to War, I am giving away a free e-book (Kindle or Nook). Please leave a comment, your name, and an e-mail where I can contact you. Winner will be announced on September 21. Thanks.

Mary is the author of several Pride and Prejudice and Persuasion re-imaginings, all available on Amazon and Barnes and Noble. She is also the author of a modern love story, The Second Date, Love Italian-American Style, and a British mystery featuring Detective Sergeant Patrick Shea, Three’s A Crowd. The second in the Patrick Shea series will be released in early October.

Posted by Barbara Tiller Cole at 1:08 AM