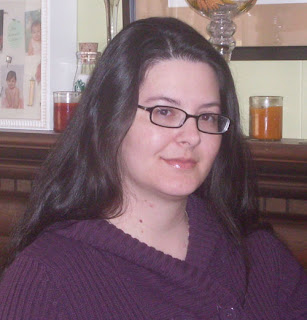 Hi, Darcyholics!  I am very happy to introduce Veronica to you today.  I met Veronica on Twitter!  And that was when I hardly knew what a 'tweet' was.  I have enjoyed getting to know her, and her quirky sense of humor as well as her love for the 'Dark Side' of Austen!  I hope you enjoy getting to know here today!


Comments on Veronica's post will be entered into the monthly drawings here on Darcyholic Diversions.  Entries will be based on comments on blog posts; but additional chances will be given for joining this site, tweeting this post, Joining this site as a member!, sharing this on Facebook or your blog, Friend me on Facebook, clicking 'like’ on Barbara Tiller Cole, Author's Facebook page, Join Darcyholic Diversions Facebook Page or following BarbTCole on Twitter.
Developing Genuine Character 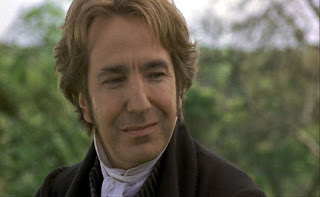 Fitzwilliam Darcy for all his wealth and good looks did not make a winning first impression upon the people of Meryton, Elizabeth Bennet, or me. To be honest I had been thoroughly won over by Colonel Brandon before I ever met Mr. Darcy. However, there is something quite intoxicating about Mr. Darcy that finally got to me in the end.

My introduction to Jane Austen came in college when I was taking Women in Fiction and Literature Study for fun. Even though I have always loved reading, Jane Austen had somehow slipped through the cracks of my public school education, and I just never found her on my own prior to that semester in college. Literature was my mental escape from the rigors of my Psychology major, one I sought so often as to acquire enough credits to claim English as a minor. 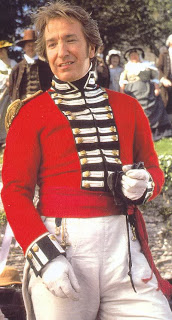 It was in that class that I read my first Jane Austen novel, which happened to be Sense and Sensibility. I fell in love with the devotion and consistency of Colonel Brandon. Even when he had nothing to gain by his actions his kindness, integrity, and decency were unwavering. He was not dashing, not the kind of man to sweep a woman off her feet, but to me that made him all the more appealing. He seemed the kind of man to take a woman gently by the hand and never let go.

After a man like that coming across Mr. Darcy at the Meryton Ball set my teeth on edge. I mean, here was this supposed gentleman standing aloof and not even really being all that pleasant to his own friend. Then he makes unflattering comments about Elizabeth with her in ear shot, obviously not even paying the courtesy of noticing enough to restrain his censure. This was a man of character and breeding? 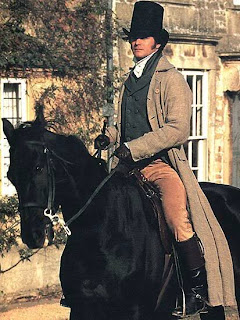 I am sure that most of my bias came from my fondness of Colonel Brandon, and that old saying that if you cannot say anything nice then you should not say anything at all, but then we wouldn’t have had a story with the character development to transform a dislikable man into one to swoon for. That is what Jane Austen did with Mr. Darcy for me.

Many have commented on her fidelity to realistic characters and situations, and her observations about human nature play right into my psychological awareness. She blends my two interests well, psychology and storytelling. Character development is very similar to a psychological study, though with less technical jargon and more sympathetic and empathetic connection. 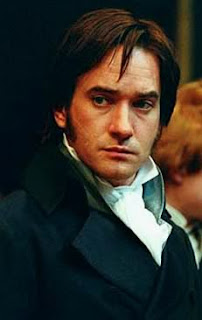 Colonel Brandon’s consistency is admirable. At no point does he ever really act out of spite, which is what I will never stop adoring about him. Mr. Darcy, however, is transformed through Pride and Prejudice. He does not do a complete one-eighty. Instead he becomes more genuinely the gentleman he is reported to be. The fact that Elizabeth is the catalyst is what makes Mr. Darcy truly swoon worthy.

Basically, it was her words bringing his attention to the discrepancy between his pride in being a gentleman and his actions regarding how he has shown himself to be a gentleman, or as she points out his not acting as a true gentleman. He internalized her words, thought about them and used them to really look at himself. He then began to truly act the part of a gentleman.

When a man is willing to listen to a woman and take her words to heart, that is a very heady thing. How can any woman not be won by a man of such genuine integrity as that? It was not easy for him to hear, but he did listen. All his actions after that became those of a true gentleman, even when he was not sure he had anything to gain by them with the woman who made such a profound positive impression upon him. That is what won me over with Mr. Darcy. 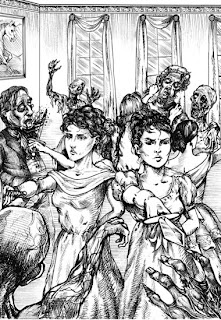 Jane Austen is not noted for her darkness as a writer, but when looking at human nature there is an element of darkness because we do not always act with kindness towards others. In all of Austen’s works we see this kind of darkness in the guise of classism. Monsters tend to be the symbolic representation of the darkest aspects of human nature, the seven deadly sins amplified. With the surge in parody mash-ups, particularly the ones with the works of Austen infusing vampires, werewolves and the like, how could I not be interested in this new path of exploration? That is what sparked my founding the Dark Jane Austen Book Club with my friend Sarah.

We take a look at these mash-ups, compare Austen’s original works, and look at the darkness that lies within while laughing at the absurdity and juxtaposition. Reading critically and seriously considering how character development takes place does not have to mean being boringly serious.