The Worst P&P Crossovers of all time?

What Might Be The Worst Pride and Prejudice
Crossover Idea of All Time? 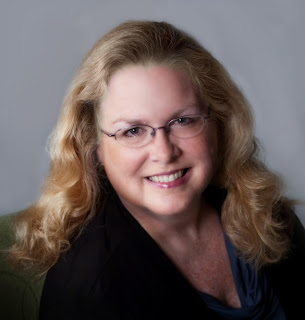 I was having a discussion with a JAFF friend today, we found ourselves chatting about crossover story ideas. As the writer of a crossover, I hope that IT will never end up on a list such as the one below (for newcomers to my blog, information about my story Fitzwilliam Ebenezer Darcy is available under the tab for my author links).  Actually, the conversation was inspired by a couple new plot bunnies I have hatching in my petting zoo.  They were at least inspired by crossover ideas.

After that discussion, I found much humor in attempting to create a listing of the WORST Pride and Prejudice crossover ideas of all time.  After you finish reading the list below, please comment on any other ideas for BAD Austen crossovers you might have in the comment section!  (Best idea wins a post here at Darcyholic Diversions!)  Got an idea?  I would LOVE to hear it!

(The above Video is NOT the WORST idea for a P&P Crossover, just an example of a crossover.)