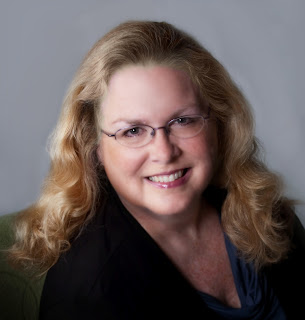 Barbara Tiller Cole, a professional therapist and clinical manager in the field of addiction, is a Decatur, Georgia native. Under her professional name, she is included on various Who's Who listings, including Who's Who in American Women, and has been named to The Honorable Order of  Kentucky Colonels.  While she was encouraged by her mother to expand her mind through extensive reading, her father gave her the unconditional love she needed to test her wings in various pursuits. Barbara's writing has been influenced by the works of Jane Austen and today she proudly refers to herself as a Darcyholic.  She has published two successful Austen inspired novels, White Lies and Other Half Truths andFitzwilliam Ebenezer Darcy.  Her next novel, Adventures of a Darcyholic, a modern romantic comedy, will be released late Fall, 2012. 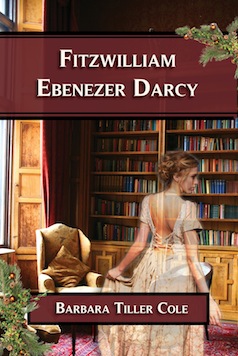 'Pride and Prejudice' meets 'A Christmas Carol' A Jane Austen/Charles Dickens crossover story, 'Fitzwilliam Ebenezer Darcy' takes the best of both classics and spins them into a delightful Holiday yarn! F.E. Darcy has fallen into pitiful self-loathing and sorrowful angst-ridden despair; all of this due to his belief that he has lost forever the chance to marry the only woman he has ever loved—Elizabeth Bennet. Seeing her son in such a state, the Ghost of Anne Darcy reaches out to him; informing him that three ghosts would visit him and give him hope. Will these Spirits provide him with the courage to try again to win the esteem of his one true soul mate? Barbara Tiller Cole, an Atlanta native and the writer of the popular book 'White Lies and Other Half Truths', presents this family friendly classic—a delightful combination of the best of her two favorite authors, Jane Austen and Charles Dickens. Barbara credits her parents with fostering a love for both of these authors. Each Christmas, Barbara’s father would sit and read Dicken’s classic 'A Christmas Carol' to the family. Her mother consistently challenged her to improve her mind by extensive reading, Jane Austen style. This book is dedicated to the memory of Cliff and Jeanne and the season they loved the best.

White Lies and Other Half Truths 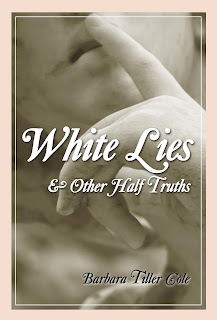 Barbara Tiller Cole shines a comedic, sexy light on the characters of Jane Austen's Pride and Prejudice, turning it into a delightful romp. Open the pages and take a look at maiden fears, the consequences of white lies, and the hope for redemption. If Fitzwilliam Darcy were alive today he would say, "If Jane Austen had written a Regency Sex Manual, this would be it!" Elizabeth Bennet would have said, "A fun, light, sexy yarn! What I would give to be taught by Professor Darcy!" Take a delightful journey with your beloved characters as you read this delightful farce! 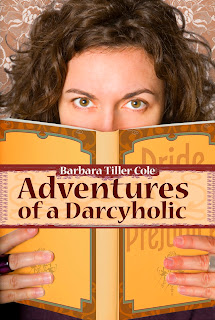