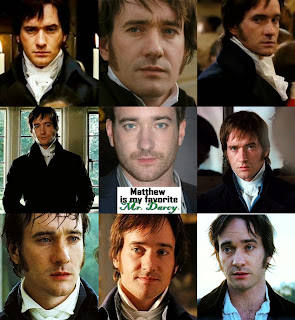 Hi, Darcyholics!  I am very happy to be have Jeane A. visiting with us today.  Jeane hosts the P&P2005 Blog and I was blessed to be a guest on her blog the end of last year.  I was thrilled that she was willing to visit with us today.  Jeane leaves NO doubt of who her Darcy of choice is!  I know you will enjoy getting to know her and learning about her blog, her Darcy, her love for P&P and her trip to England.

Comments on Jeane’s post will be entered into our monthly drawings   Entries will be based on comments on blog posts; but additional chances will be given for joining this site, tweeting this post, Joining this site as a member!, sharing this on Facebook or your blog, Friend me on Facebook, clicking 'like’ on Barbara Tiller Cole, Author's Facebook page, Join Darcyholic Diversions Facebook Page or following BarbTCole on Twitter. 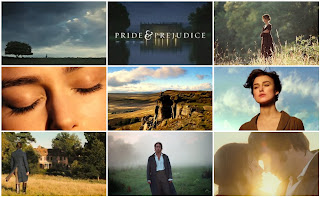